My Characters as Avatars

Been messing around with the Facebook avatar maker to create the characters from the Wynter Wild series - because it's fun! - and I've uploaded dozens of them to the Wynter Wild Wiki on the relevant character pages.

I'm using the website version of the program rather than the app, and it's pretty limited in terms of hairstyles and especially when making older characters. But I did my best. Here are just a few of them...

Let's start with some ex-girlfriends of the Fairn boys. Here are five lovely ladies whom Caleb has dated: 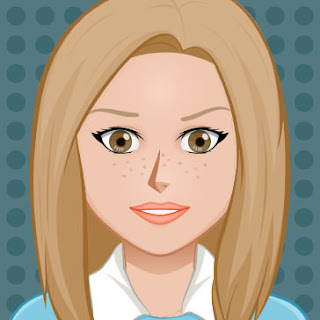 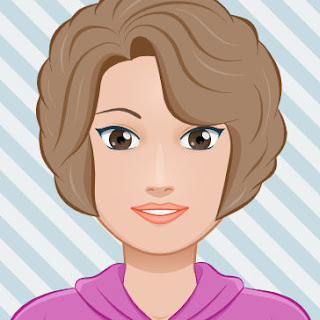 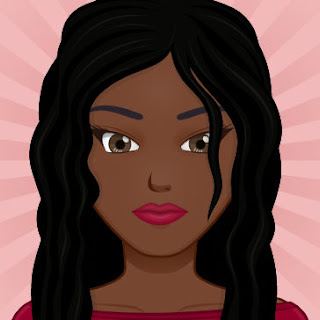 Nicole, for whom Wynter had high hopes 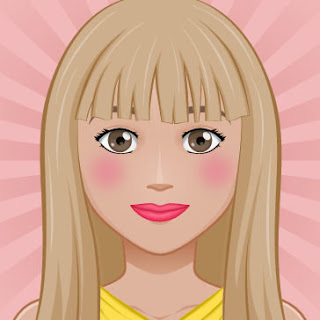 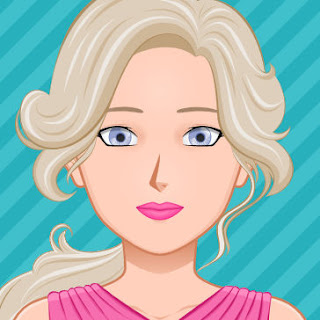 Kim, who's managed to keep herself in Caleb's life by helping out Wynter in business
Let's look at Wynter's bandmates. Presenting the Clockwork Toys: 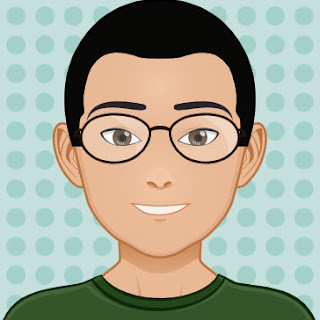 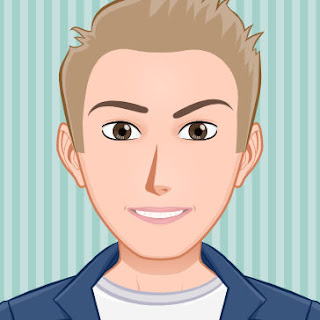 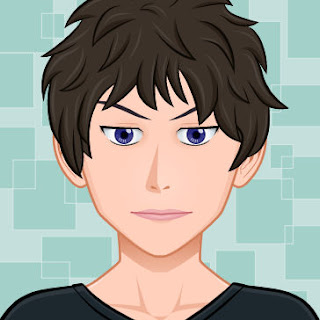 Hunter, who thinks he's all that 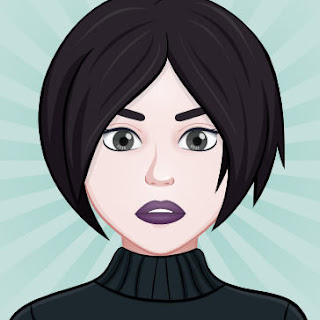 And finally Maggie, lead singer of Crunch. Check out the Wiki for the rest of Crunch, and of course Wynter herself and her family.
Some random friends and acquaintances of Indio's: 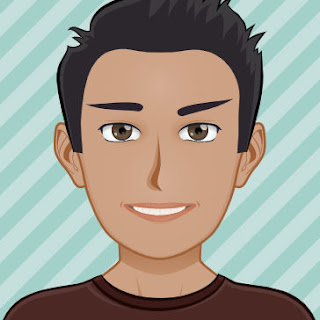 Turk, lead guitarist for Blunderbelly and long-time friend of Indio's 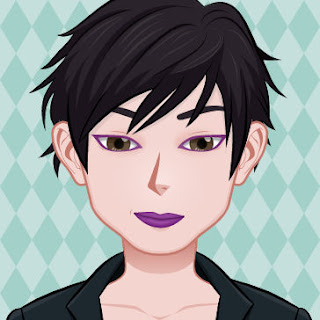 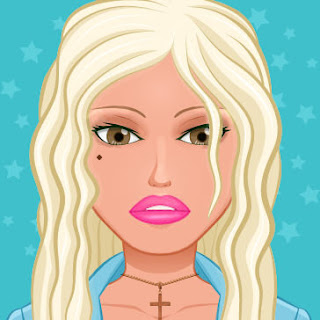 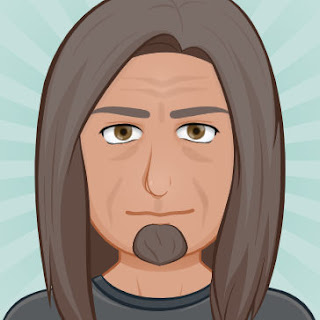 Frankie, the aging hippie owner of E Sharp, the music shop where the Fairn boys hung out as teenagers
Here's Jesse's first and second favorite cousins, along with their sisters: 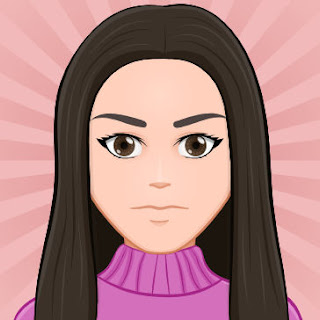 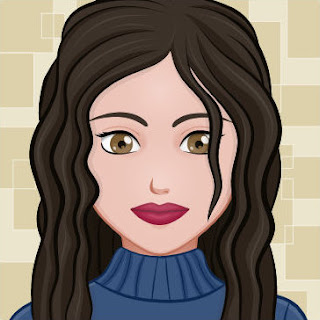 Jessica - social butterfly, would like to be Jesse's partner in crime 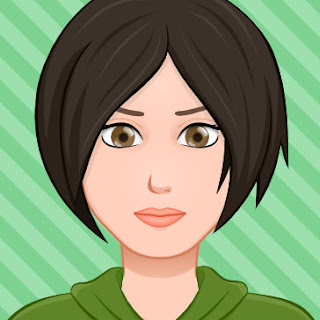 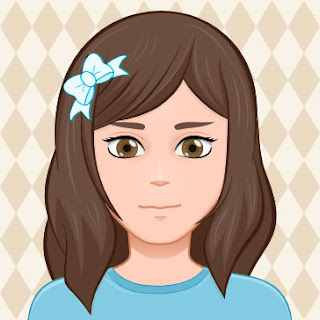 Daisy, the youngest - likes Frozen and rabbits
I've made avatars for pretty much every major and secondary character, so check them out on the Wiki and let me know what you think.