I often "drive" through cities and suburbs on Google Maps to get a feel for how a place looks, even if those descriptions don't end up in my writing. I live in suburban Melbourne, which has many suburbs with their own distinctive and very Australian flavor. So it's fascinating to me to compare American locations with Australian, as well as with each other.

Early on I found houses to match each of the places Wynter and the boys have lived in. I looked for houses the right size and price (using Zillow estimates for the year in question, where possible), and in the right location. This helped me enormously in visualizing my scenes. Zillow also sometimes has photos of the interiors (when they've recently been on the market).

Below are screenshots of some of the homes mentioned in books 1 to 8. They're not necessarily perfectly matched to the way I ended up describing the buildings, but most are real homes in the actual neighborhoods given in the books. I've listed them in the order they appear in the books, not the order they were lived in.

Harry bought a three-bedroon one-bathroom house in 2003 "when banks would lend to anyone", after moving from Montana with the boys. Caleb sold it in 2014. The house below is similar in style, although lacking the attached garage. Homes in this neighborhood have tripled in value in the last 8 years. In Little Sister Song, the house is described as a 1950s fixer-upper, 1300 sq feet. Right before they move out, we learn the house has a wooden fence (because Jesse has to paint it) rather than wire. 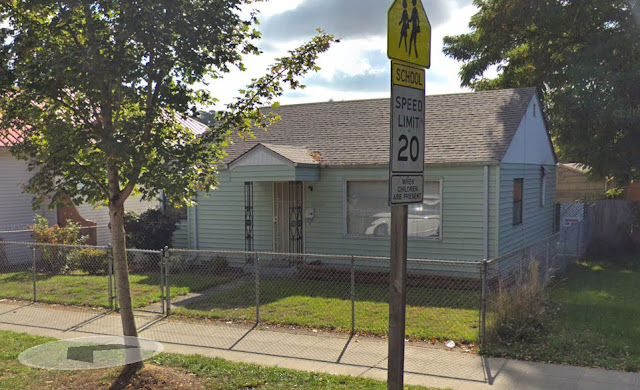 In late 2010 when Caleb was assigned to the Coast Guard base in Seattle and Jesse (16) was a high school junior, Caleb threw Harry out of the house. Harry moved to this tiny house on a busy street in Everett. The "shed" to the side is where he housed his boat. 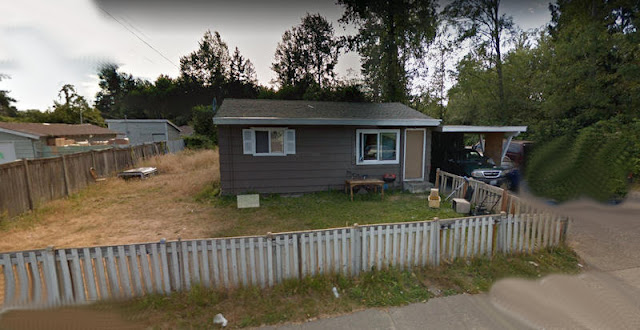 Wynter's first foster mother lives in a large house on a new estate along the Yakima River. 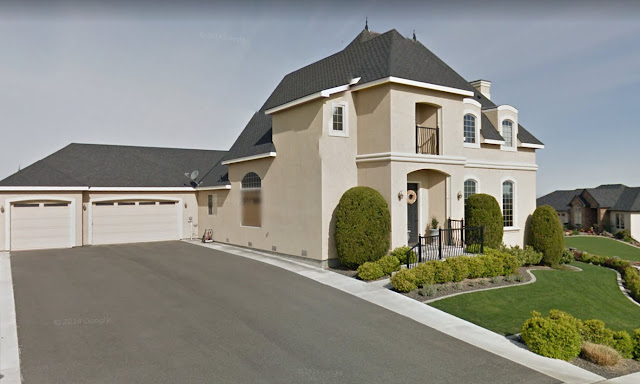 Here's the elegant entryway and the infamous staircase. The house is described as having a balcony where the landing overlooks the entry hall, so this isn't exactly right but you get the idea. 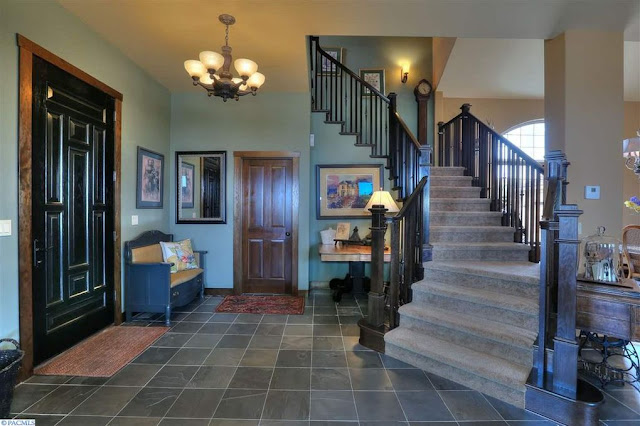 Wynter's second foster home, 40 miles south of Seattle - a semi-rural property where she lived for about six months with Madeline (initially) and the two little boys. 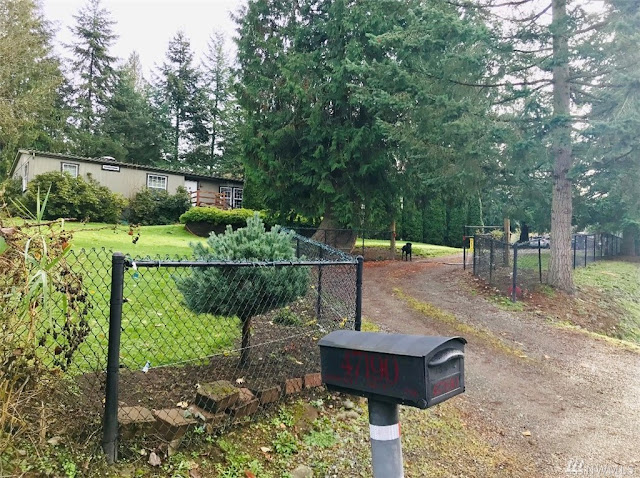 Here's the yard where Indio built the treehouse: 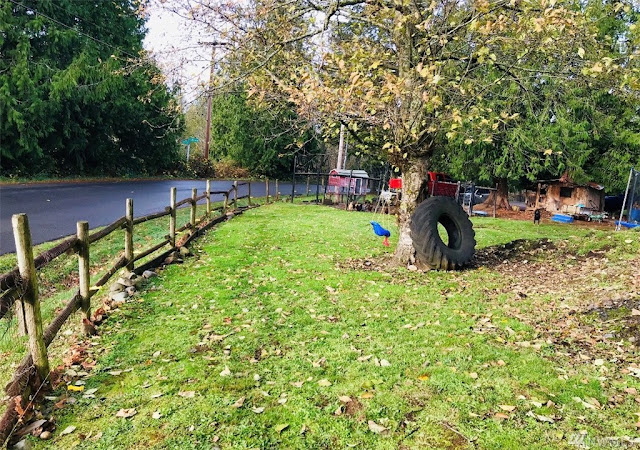 Caleb bought a sprawling rundown farmhouse on Tiger Mountain in early 2014, around Wynter's 16th birthday. I created a (spruced up!) digital visual for this house and wrote a blog post about it here, with a floor plan here. 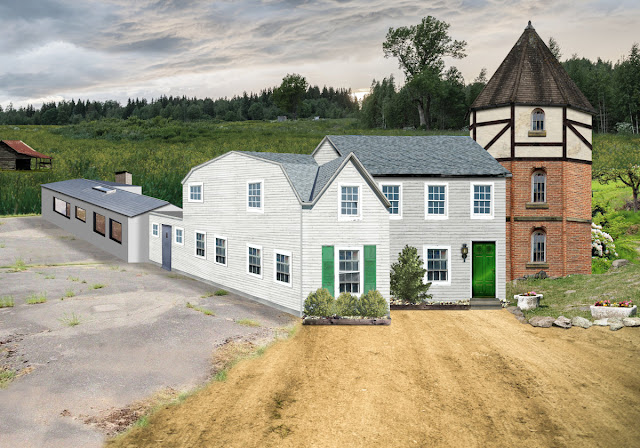 Harry lives on a 1980s thirty-foot Catalina sailboat at the Shilshole Bay Marina, north of Seattle. The boat looked like this in happier times: 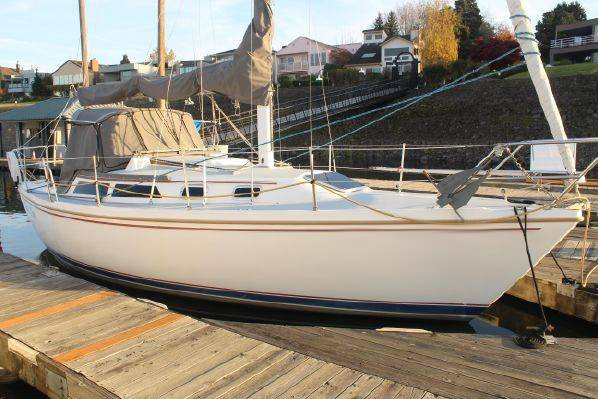 This is how the Vermont home might look in winter. This particular house below has 8 bedrooms, 8 bathrooms, was built in 1900 and is worth (today) about $1 million. (It's in VT but not in Burlington.) The actual Heathcote family home is worth about twice that amount, so it's even bigger and more impressive than this, maybe with a couple of extra wings out the back: 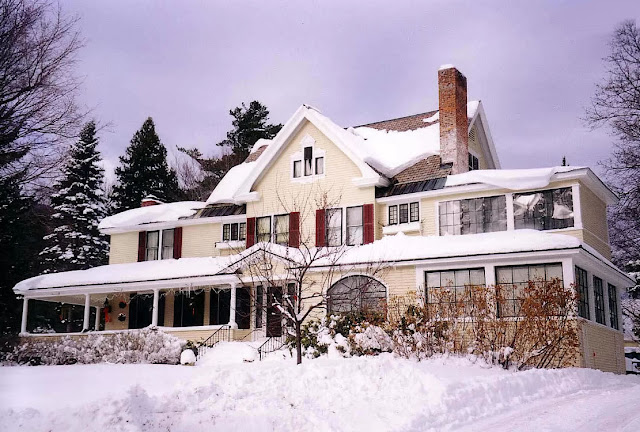 Here's the rear view without snow: 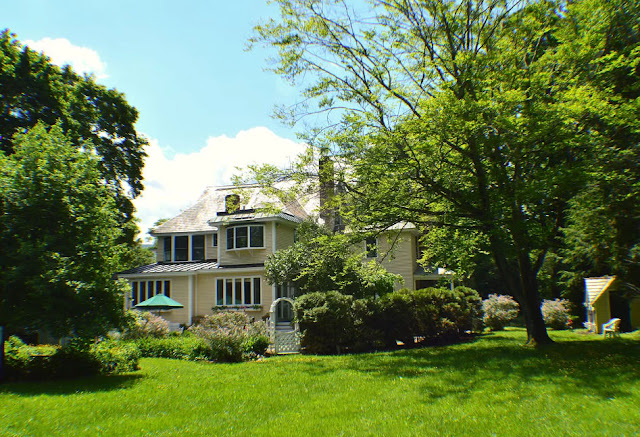 In the next post we'll travel to Montana to look at the two childhood homes the family visits in Minor Key (book 8), along with a few landmarks mentioned in those chapters.

[Images from Google Maps and Zillow]