The previous posts show the homes of characters from the Wynter Wild books - those mentioned during the series, and all the previous homes of the boys. In this post I'm looking at homes of some secondary characters as well as other locations.

Here's a view of Tiger Mountain (facing east) showing how the homes - the brown clearings in the foreground - are buried in the forest. The blue flag could be where Caleb's family lives. The mountains in the very distance are the Cascades, which run north-south for 700 miles from Canada to Northern California. 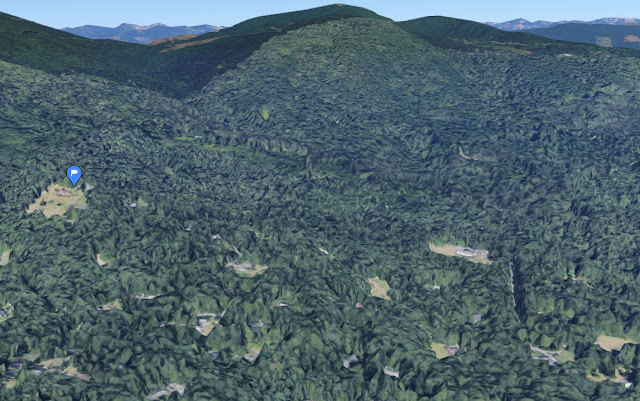 The drive up Tiger Mountain toward home looks like this on a Spring day:

The mobile home park in Sacramento where Xay lives with his mother: 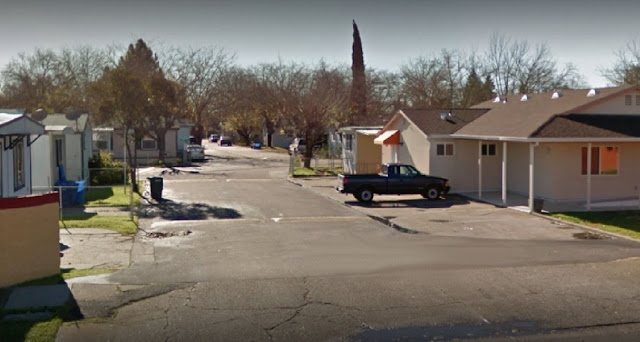 I've never mentioned the house where Xay grew up in Byron Bay, but in my mind it's a pretty typical Aussie home where probably a few families (from the Light) lived in a communal lifestyle. Here's an example - currently renting for A$600 pw (US$2600 pm) - with a casual tropical vibe and wrap-around veranda. It has three bedrooms, one bathroom. 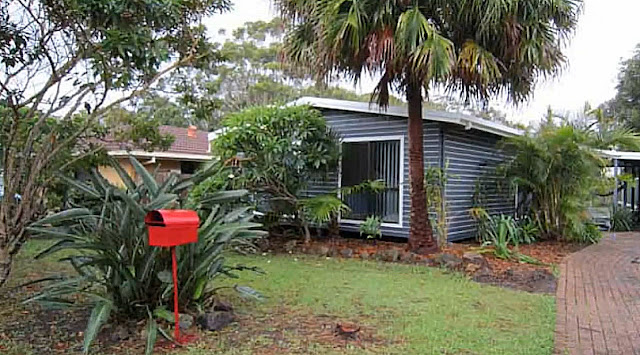 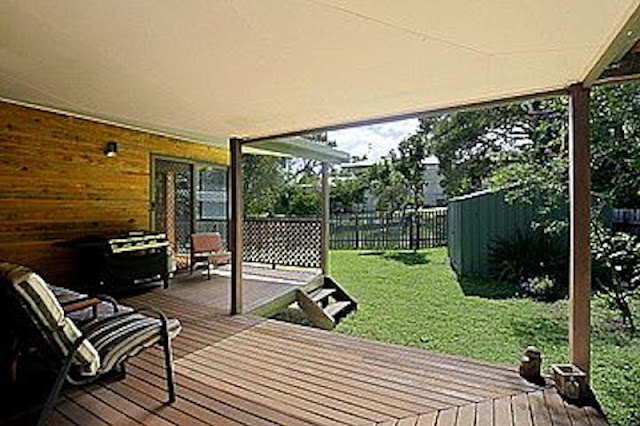 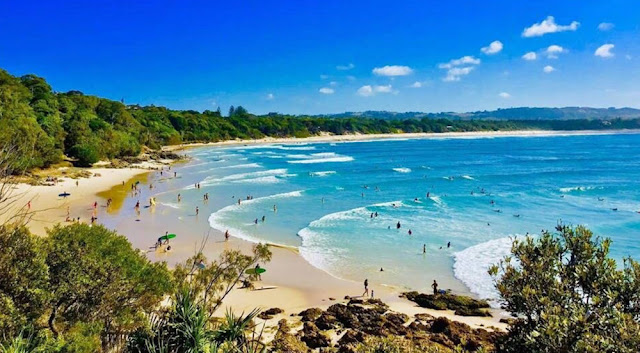 This rather nice Portland apartment building with the courtyard entrance, a mile north of Portland State University, is where Turk lives - more than the average student can afford, but his parents are helping pay for it (or perhaps own it - it's about half a million dollars for 2 bedrooms). Indio lives here during books 1 to 4. Led and Zep still live here!

Here's the building entrance within the courtyard: 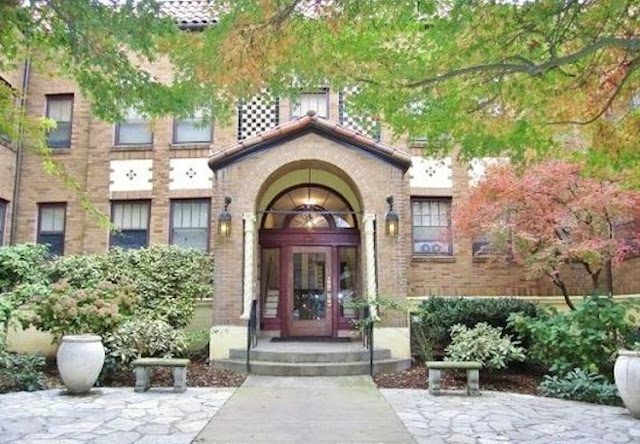 Here's bed upon which Indio lay while the pink-haired photographer did her worst: 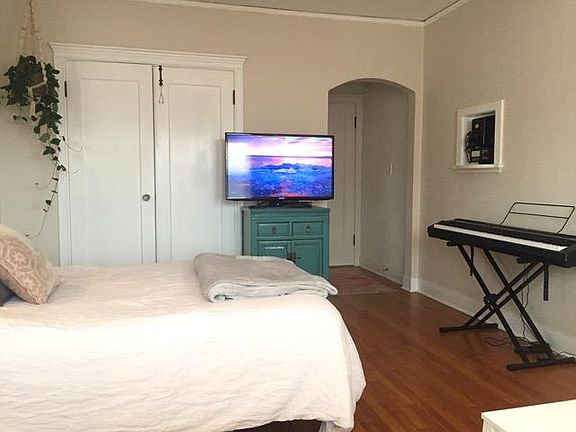 When Indio and Jesse pick up "the box" in Rhythm & Rhyme (book 3), it's during the aftermath of a college party hosted by Lia (Turk's sister), whose cousin owns this house. It's a huge A-frame with the lake out the back (Oakland Bay), southwest of Seattle. 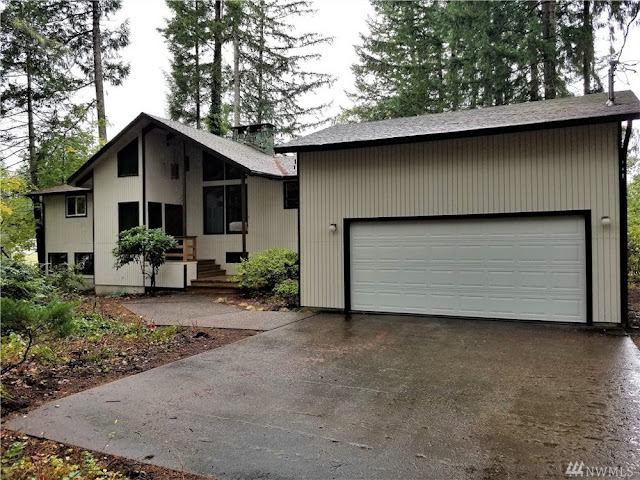 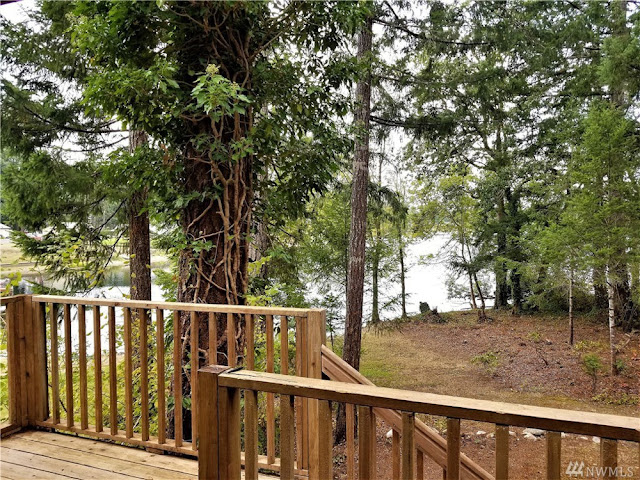 You think I'm crazy picking out a house for this one scene? I won't deny it. What appealed to me was the fireplace that goes from the first floor down into the basement. Interior (imagine deluxe living room furniture): 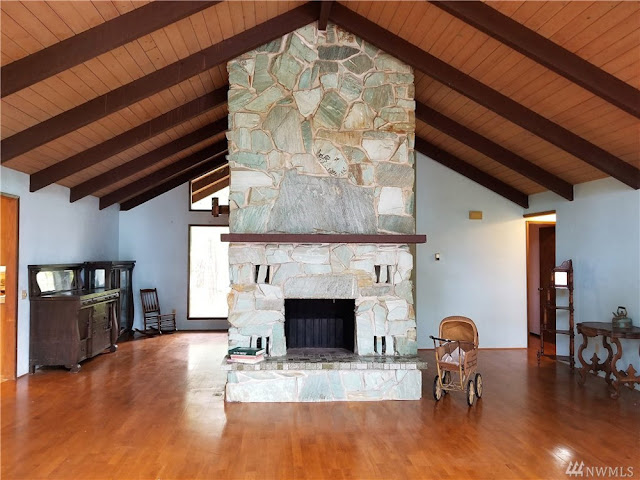 The basement that hasn't been renovated since the 70s: 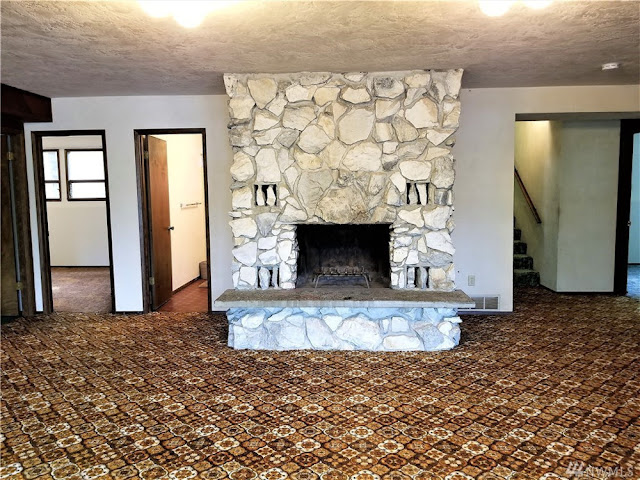 This is the little Light-owned house in Magnolia where Joy lived with a friend (Rain) while in Seattle. 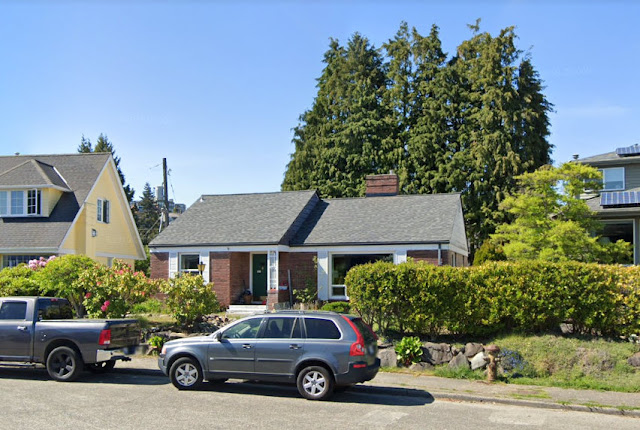 From the house it's a fifteen-minute walk to the beach, where Joy told Wynter the Big Secret about Xay: 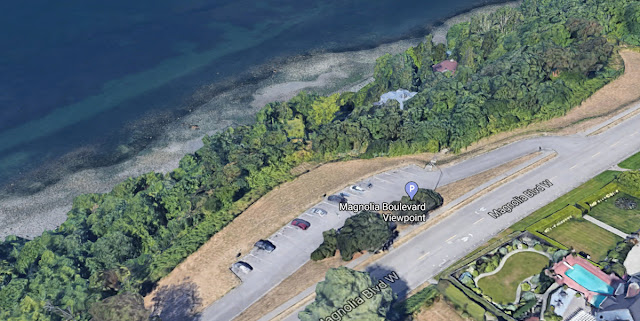 Pathway to the beach on Elliott Bay:

From Distortion (book 5). She lives in Clapham. 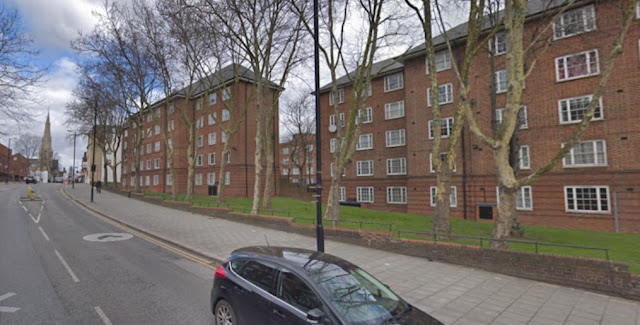 While in London, Indio works a 25-minute Tube ride away near London Bridge - perhaps in one of these buildings on the south bank of the Thames: 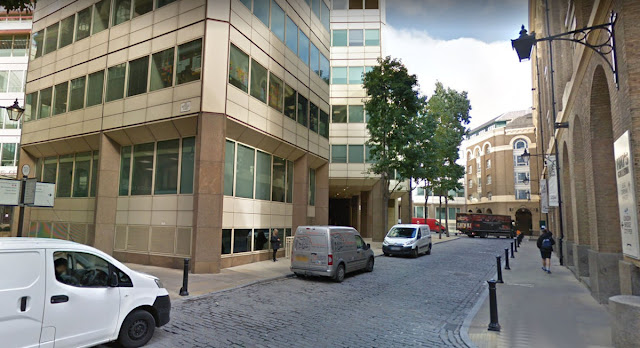 The recording studio is north of the Thames. I based the description off The Premises in Hackney (which has a rooftop patio, and a cafe underneath):

View from the control room looking into the booth (beyond which is another window onto a much larger room with a grand piano): 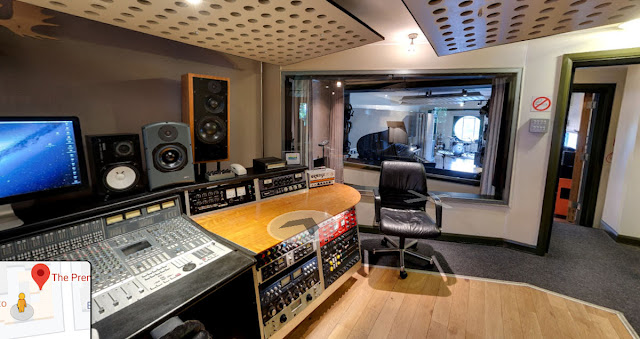 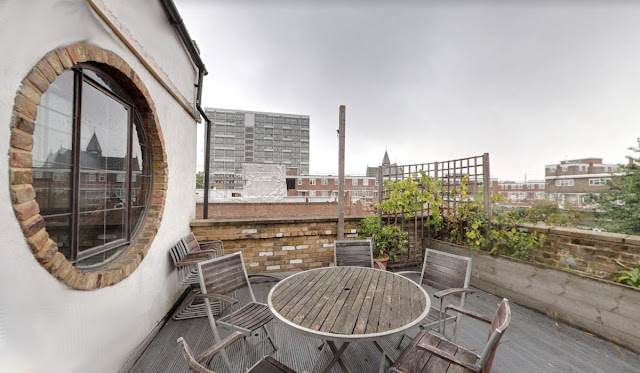 If you're curious about things like recording studio layouts (who, me?), you can virtually walk through this particular studio - which claims to be the first solar powered professional recording studio in Europe.

Here's the front entrance and the steps she walked down - you know who was waiting across the street (over there on the right).

This is the hill that Indio and Wynter climbed on his birthday in Rhythm & Rhyme (book 3) when she gave him a song - the approach from the road, followed by an image of the trail and a rest spot. 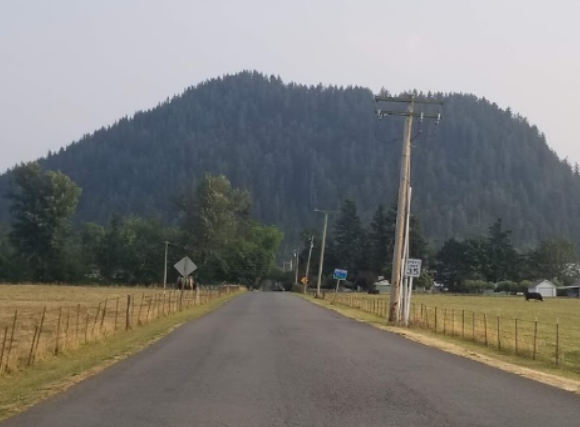 Crusoe (from the band Feckless, books 7 & 8) lives in a 700 sq ft house near Ventura, CA (about 60 miles west of LA), 5 miles from the beach. I found this house (the cream one with arches on the porch) that really does have a car junk yard out the back behind that half-broken wall (which gave me the idea to make Crusoe a mechanic, which also happens to be a trade Caleb appreciates, one reason they become friends).

Finally, here's the mansion (rear view) on Lake Washington where Rule212 plays a Christmas party gig. I've blurred out the surrounds to make the property clearer. You can see the lap pool with colonnade on the right, the jetty at lower right, and the modern architecture of the house itself. The house is approached from the streets at the top of the pic. That two-storey room on the left is (according to me) the "ballroom" where the band played. As someone who hasn't actually been inside many modern mansions, it helped to have this image when describing it for the book.

The house is valued at around $10 million but only has 3 bedrooms, so in my mind it's about twice the size. 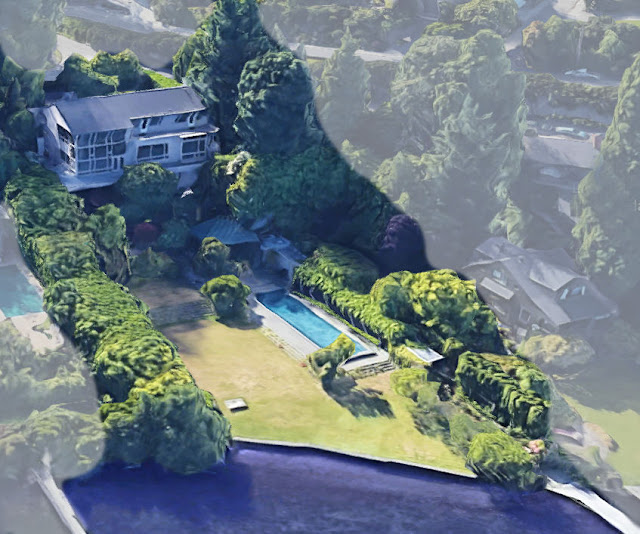 [Images from Google Maps and Zillow]