Now that book 7 Duet is up and running on Wattpad, here are some bits and pieces from the first few chapters. No spoilers here if you've read up to chapter 5.

These are two songs Rule212 plays at the Christmas party:
A Google Maps image of the house on which I based Dwayne Orion's ultra modern mansion on Lake Washington (note the Greek temple lap pool out the back):

From the last chapter of book 6, a recipe for gingerbread pancakes. I love gingerbread and can't wait to try these. Maybe with a little less syrup. 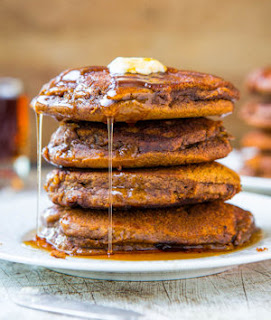 A scene I put together for the clue Xay finds in a box of his mother's old stuff: 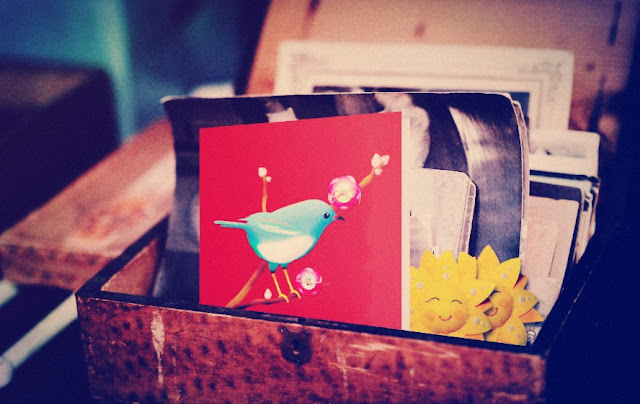 Here's a map showing Jesse & Wynter's 15-hour road trip from home (Issaquah, nr Seattle) to San Francisco. I've put red dots on the other places mentioned in the book: Sacramento where Xay lives, Tucson which is near the ashram, San Diego where Harry met Ember, and Vancouver where Caleb likes to "visit". Click to enlarge. 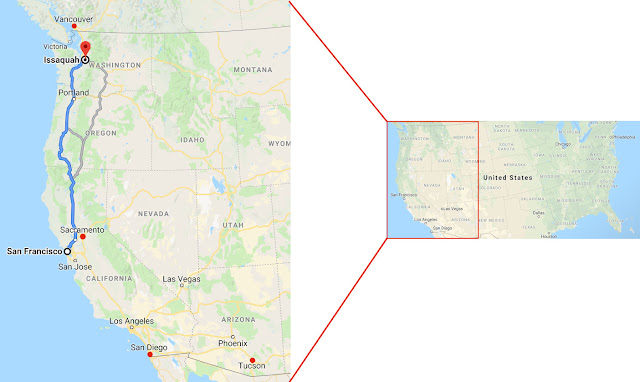 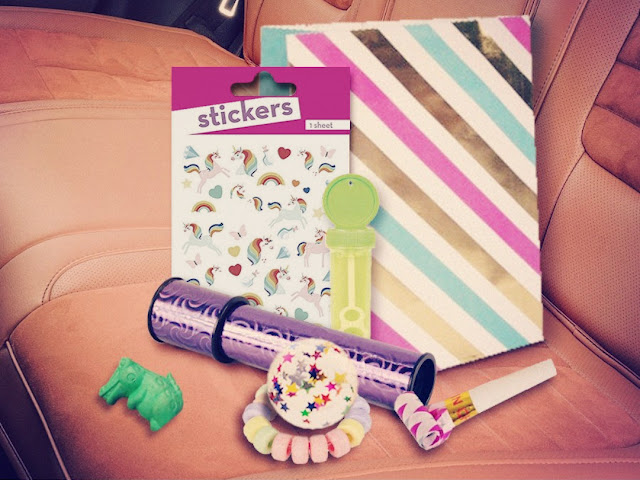 I would post a pic of gas station mac 'n cheese bites, but the visual makes me feel as sick as the smell makes Wynter feel.