For those of you who've just finished reading book 5 Distortion on Wattpad, here's a few fun bits of additional info...

The Mail Order Chicks are formed in book 5 -- here's a Spotify playlist of a few songs they cover (most of which are mentioned by name), including those from a later book (when they re-form). Scroll down within the frame for the complete list.

The piece the boys play at the end of the book is Diabelli's Sonatina Op. 24, which is a quatre mains (piano duet / four hands). Here's a random link to two little boys playing on YouTube so you can imagine a younger Indio and Caleb playing (in this case the younger child is playing the higher part, so the ages are reversed).

Racing Demons is a fast-paced card game I played with my siblings. Jesse taught Wynter how to play back in book 2, and in book 5 they play with Indio. Here's what the game looks like (with twice as many players!). It can get quite vicious -- we would play it on the floor and end up with scratches from other people's fingernails.

Premises Studios in London was my basis for the studio where Indio (and then Wynter) record in the first few chapters, complete with cafe underneath and rooftop patio. You can do a 360 walk-thru here. 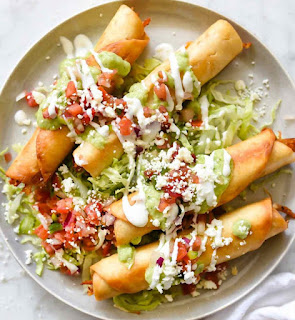 Indio's teddy bear (named Ted) is based on the Gund bear my mum gave my daughter when she was born (named Teddy). Teddy is looking rather the worse for wear these days, but here he is at about twelve months old when he was still fluffy. 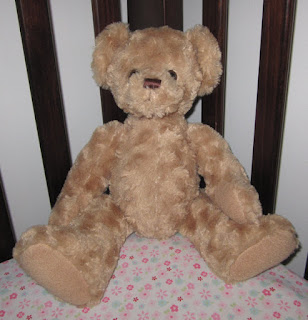 And finally, here's a chicken coop similar to the one Caleb builds, from a DIY instruction blog -- click the pic if you're interested in making one yourself. 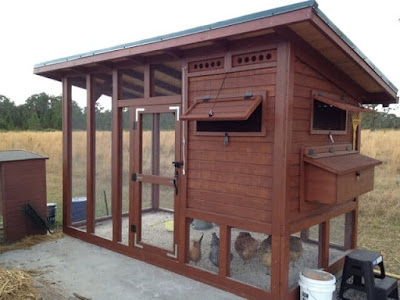