I've been posting quotes from my books on Instagram over the past year. Thought I'd do a quick fun post here that showcases one quote from each of the four main characters. First up is Jesse, who gets all the best lines to be honest. He's brother #3, age 17 when we meet him, a super smart college student who makes it his mission to teach Wynter all about the world. 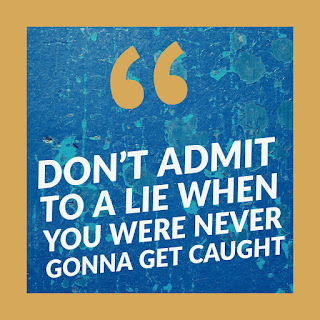 This next one is from Caleb, the eldest brother who practically raised his younger brothers after their mother left and their father was unable to cope. Caleb is in the Coast Guard, and finds his life put on hold after Wynter shows up on his doorstep. 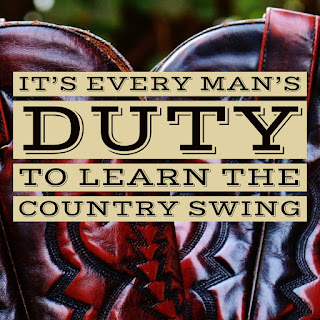 Here's Wynter, who is herself desperate for love and yet she's not so sympathetic toward teddy bears. 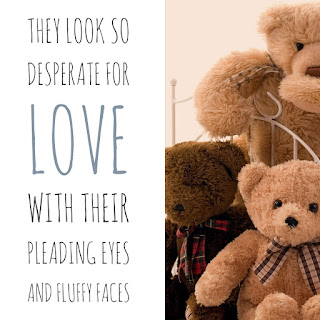 Finally, Indio (middle brother, middle child) connects to Wynter through music, and this is his advice to her, one artist to another. 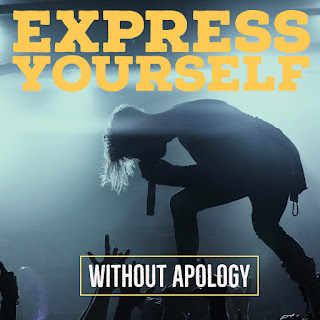